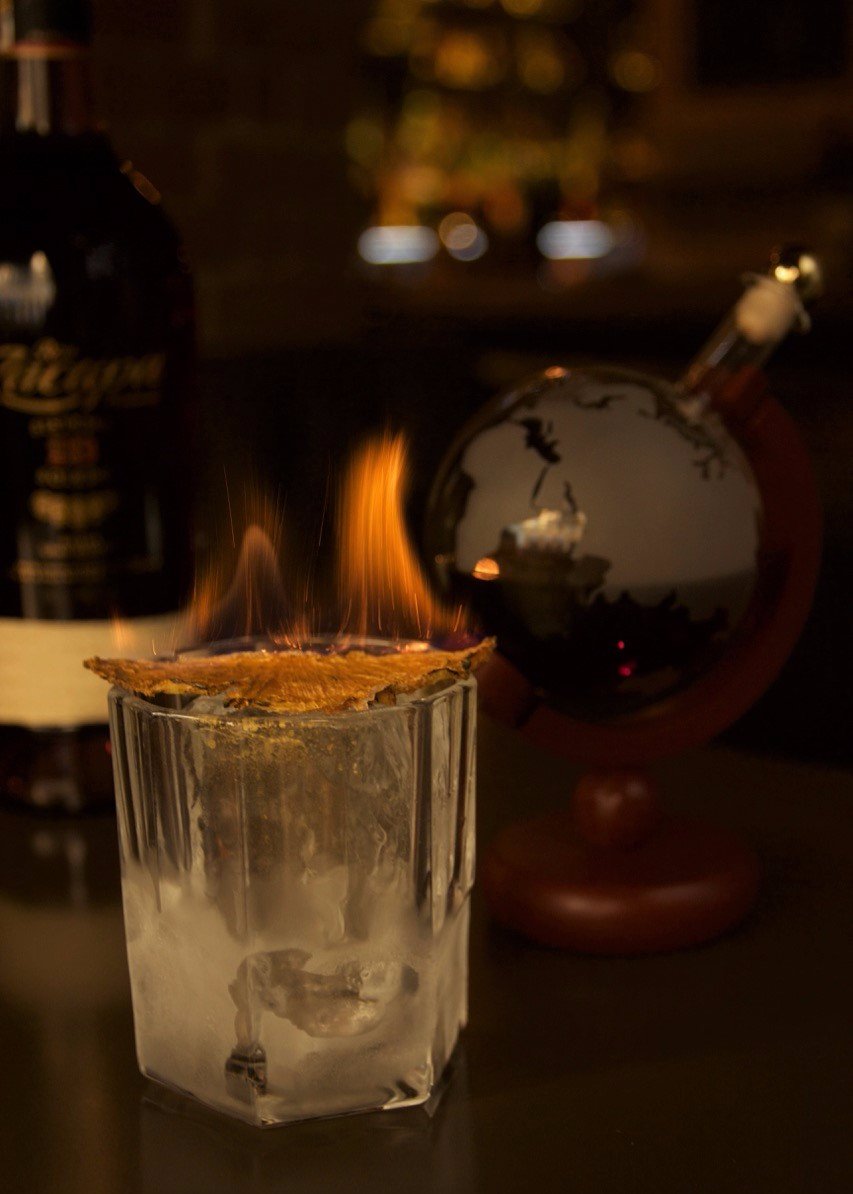 Before the Seven Kingdoms, before the Iron Throne, there was Dorne. Twelve thousand years ago the First Men crossed the land bridge from Essos to here. Of course they were men so they soon broke it. Then while their cousins to the north built kingdoms, The Dornish squabbled over land, water and wives, for centuries. Until Nymeria, a warrior princess in Essos. She led a fleet of 10,000 ships across the Narrow Sea to Dorne. Almost all of the petty lords made it clear that she wasn't welcome. All but one, Mors of House Martell. He saw in her a strength to match any man, including his rivals. After she accepted his marriage offer she set fire to her ships. For 50 leagues the coast was bright as day. And in the burning light, Princess Nymeria names Mors Martell, the Prince of Dorne.